Would a mother actually sell her two daughters to a trafficker? 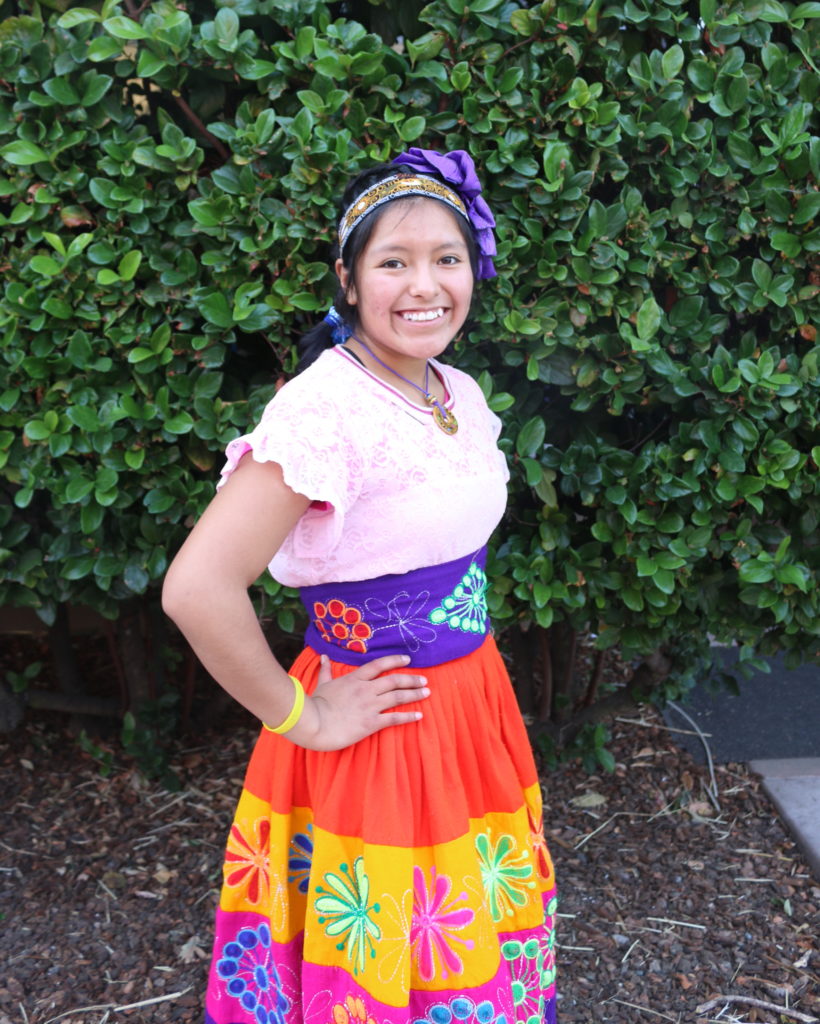 That’s exactly  what happened to Alecia. A respectable looking person came along and offered the mother a false promise. He would send her child to school if only he could become her legal guardian. And he would pay her $100 usd, an amount that’s more than a typical poor family has received in a lifetime! It's no wonder her mother jumped at the chance, thinking that it would alleviate her daughter’s suffering and give her a better life. But the opposite is what actually happened and the result was horrific.

This scenario plays itself out a million times a year, making child trafficking for sex and labor a $150 billion a year industry, and preying on the most poor and vulnerable children of our world. Sponsorship can stop it in its tracks! If Alecia’s mother would have known that her girl’s education was paid for through a sponsorship, she would have never made that choice!  If a desperate family truly has the hope of having their child receive a complete education and a hopeful future, then selling the child to traffickers with the false promise of getting a free education will not be enticing.

Matsiko provides our world’s most vulnerable children to receive, through sponsorship, the chance to go to school through the university and truly dream of a hopeful future.

Thankfully, Alecia’s story has a happy ending. Eventually, Alecia was able to get free from her captor and returned to the family. She along with her older brother Lucio, received sponsorship through Matsiko and were able to go to school, and eventually to join the World Orphan Choir, touring through the USA. It was an incredible dream come true.

Receiving encouragement and support through the sponsorship Program, Lucio began to excel in  school while Alicia climbed to the top of her class. Sorting out the issues for Alicia is becoming more strong and the bitterness of hurt is lessening greatly.

A few years ago, Lucio asked for the help of Matsiko to find his other sister and try to return her to the family. Never forgetting her and always hoping to find her, Lucio never gave up the hope of her retrieval.

Through the help of Matsiko, Lucio’s sister was found and returned to her family! Now she too has received a sponsor through Matsiko’s Sponsorship program and she also dreams of joining the Matsiko Peru choir and one day too even touring the USA possibly like her older brother and sister!

Lucio and his sisters are doing very well now. Because of their ability to speak English well, they work at the five star hotel as tour guides helping to support the family.

Please enter your name.
Please enter a valid email address.
Subscribe
Please check the captcha to verify you are not a robot.

You have successfully signed up for our newsletter.

Something went wrong. Please check your entries and try again.