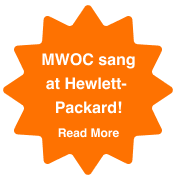 We transform the lives of our world’s most vulnerable children through a complete education which helps them grow in wisdom, character, and opportunity. 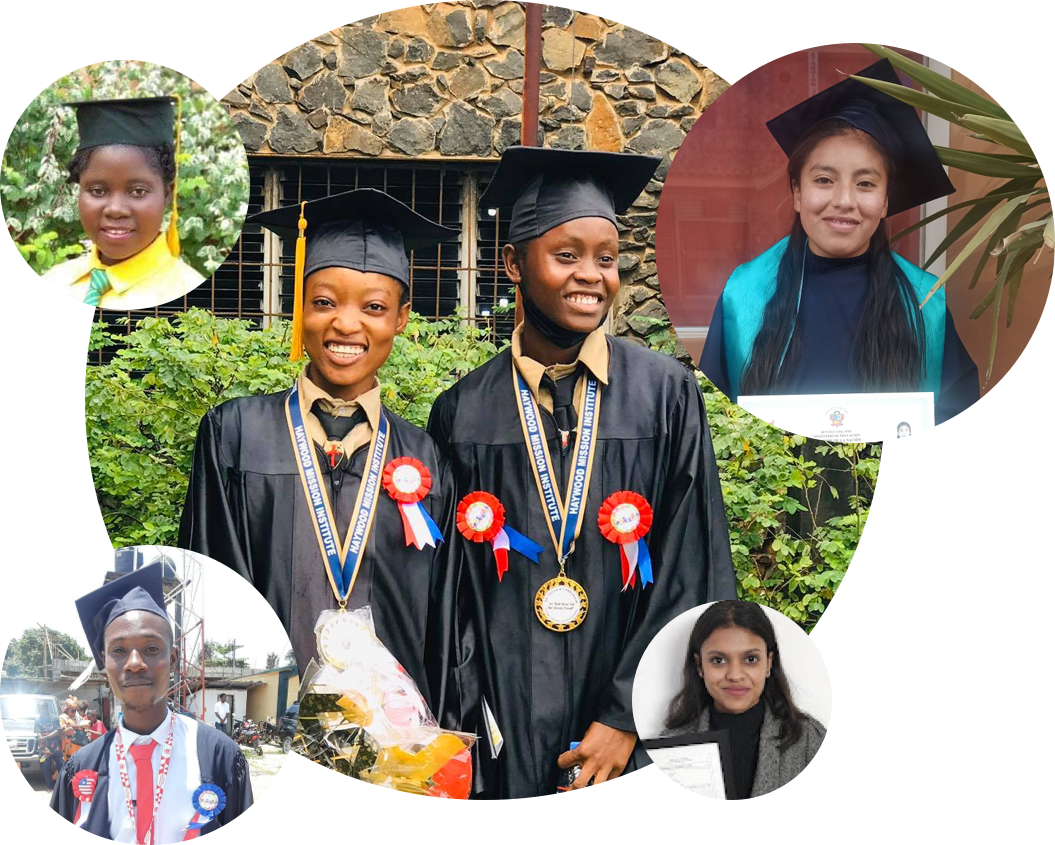 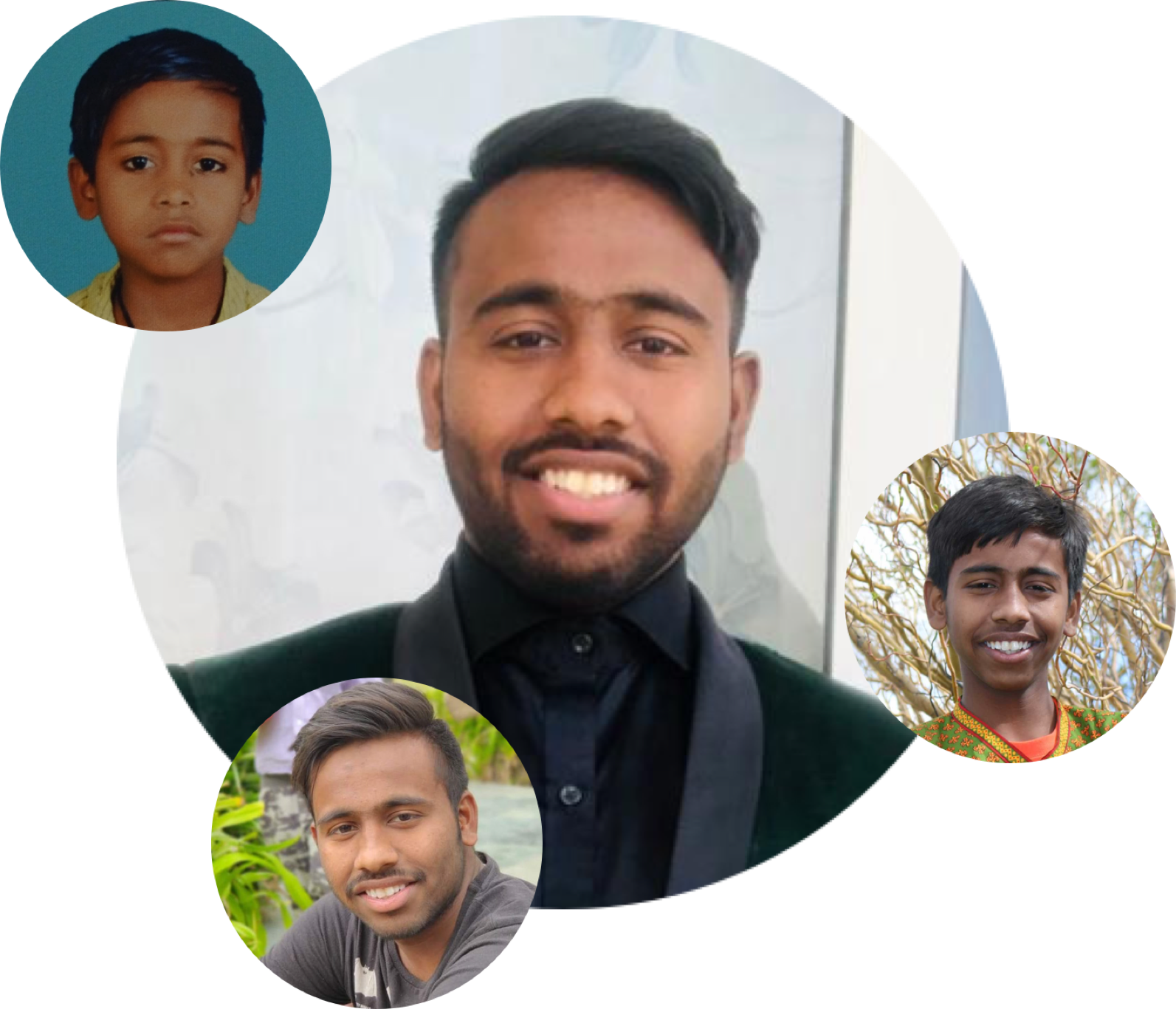 You can make dreams come true through a Matsiko educational sponsorship!

Manish, once a homeless orphan begging for food, was named—student of the year in all of India!—and is now entering university to study cyber security, thanks to Matsiko’s unique educational sponsorship and music program.

For $40 a month, you will empower an orphan or vulnerable child to achieve the highest level of education or vocational school that is available in their country, prevent child trafficking, and break the cycle of poverty for themselves and their family. 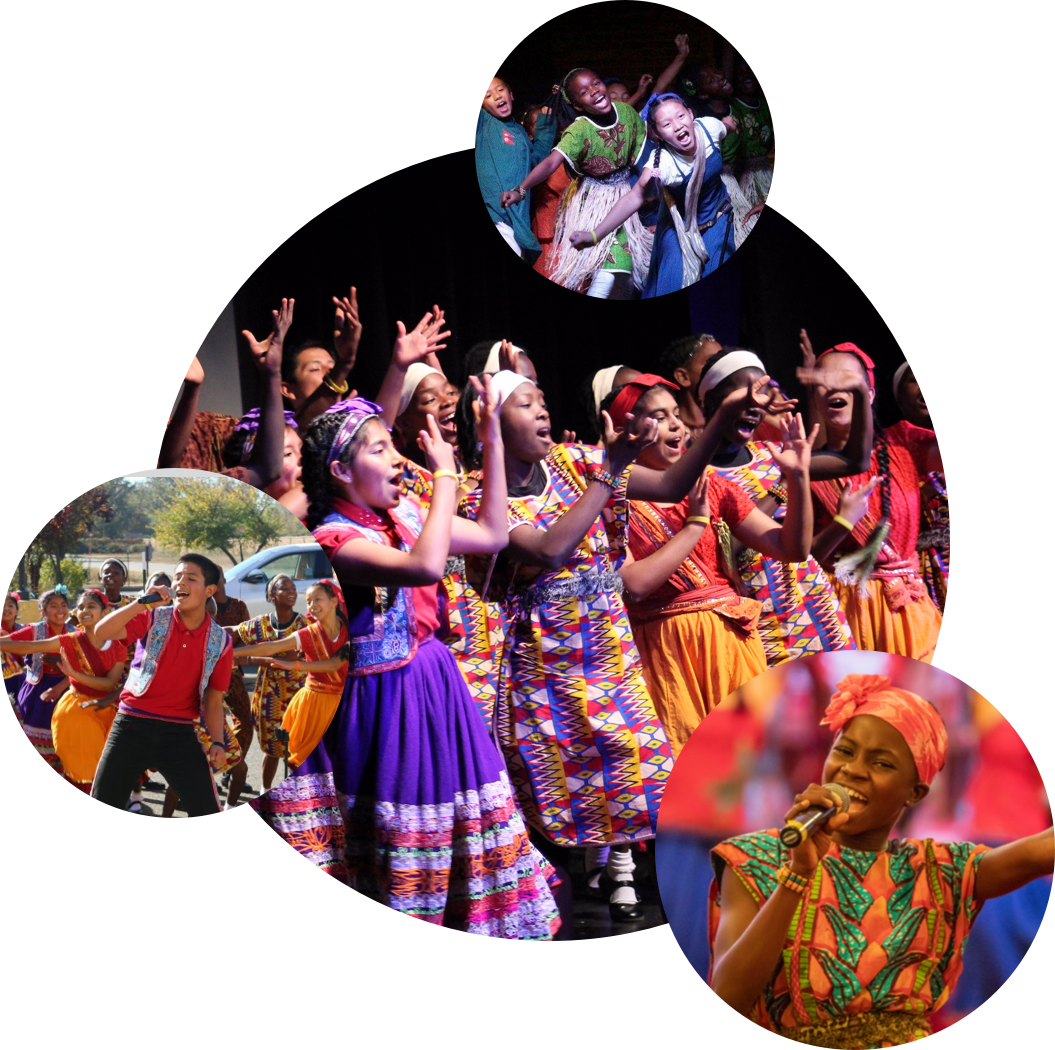 Called “Our world’s treasure” by Disneyland in March of 2012, and “The greatest ambassadors for our world’s orphaned and vulnerable children” by a former US Congressman, the Matsiko World Orphan Choir tours the United States to promote hope through education. 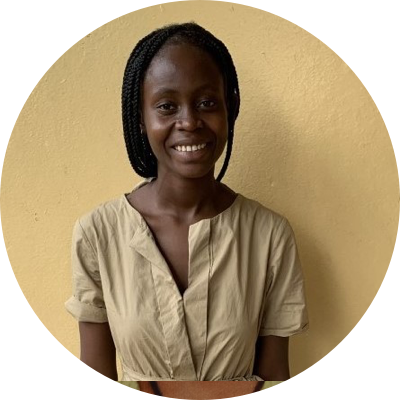 It’s rare for a girl to be accepted to the University of Liberia in engineering, but because of the empowering sponsorship program of Matsiko, Lois will become one of the first female civil engineers in Liberia!

Matsiko lets you help one of the world’s poorest children, like Lois, to break the cycle of poverty and achieve their greatest potential. By sponsoring a child, you can transform the life of one of our world’s most vulnerable children through a complete education which will help them grow in wisdom, character and opportunity. 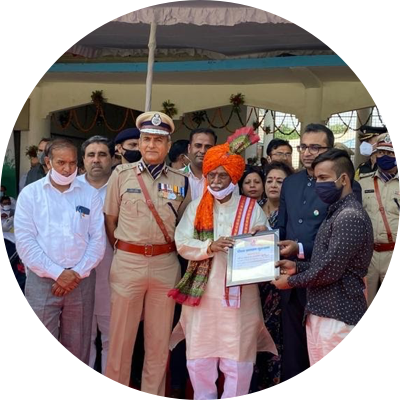 Manish and his younger brother Abishek were orphaned and abandoned. Alone, and seeking whatever help they could find, they ended up at a crowded public train station – an environment where traffickers lurk to exploit children, just like them! Thankfully, legal authorities found them first and brought them to one of the orphanages with which Matsiko partners.

Because of their Matsiko sponsorship, the boys thrived in school and are now among the best and brightest students in all of India. Out of millions of aspiring students, Manish was the top high school student for his class and was awarded the honor personally from the governor of the state in India from which he was born.

All of this is possible because of the value Matsiko places on the world's most neglected children it serves. 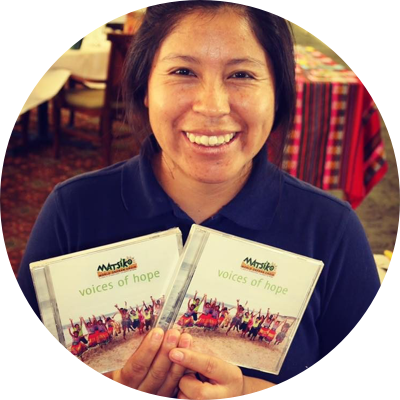 How sponsorship pays off

For Mirta, in Peru, a complete education allowed her to become a Minister of Education in the Colca Canyon region of Peru. Mirta and her family were modern-day slaves working only to eat and pay the rent. The family was so desperately poor that Mirta had no way to go to school.

A sponsor made it possible for her to go all the way through school to complete a university degree! This opportunity, through MCI sponsorship, provided Mirta an equal footing with the nation’s most privileged children and she is now serving and benefiting so many others. In fact, in just one generation, with the help of Mirta, her sister is now a CPA and their youngest brother is now a chemical engineer – the family is one to be emulated and not pitied. All because of MCI sponsorship like yours! 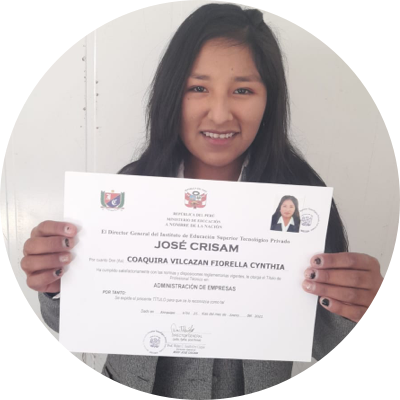 We focus on making graduates!

Education in struggling nations is very expensive, so the ability of the world's poorest children to afford it is out of their reach. By sponsoring a child through Matsiko you can help an individual student to achieve the highest level of education or vocational school that is available in their country. This allows these children to become doctors, lawyers, mechanics, engineers, teachers, and many other wonderful professions!

"Matsiko's one-of-a-kind sponsorship program is one of the best ways to actually prevent child trafficking!"

"We have sponsored through other organizations before but we appreciate that Matsiko is smaller, more impactful and very personal. We believe we get more interaction with our sponsored child and their letters are so full of joy and happiness, and they are so thankful!"

“Forming a personal relationship with the kids in Matsiko makes all the difference. What a cool organization and model for helping the kids.”

“I was introduced to them over 20 years ago and I’ve been supporting them ever since. They are full of love. You hate to see them leave. They are an amazing organization.”

"There is no better prevention to child trafficking than the Matsiko Sponsorship Program."
Isaac George - Liberia Ministry of Justice - Child Trafficking / Sex Crimes

In Peru, the Peruvian Investigative Police (PIP) wrote over a 50-page report on the value of Matsiko’s sponsorship program after we recovered three children who were actually trafficked. Learn Alicia's story here.

Your sponsorship will be life-giving!

What Your $40.00 a Month Matsiko Child Sponsorship Does

School tuition, fees and supplies, and after school academic support, which encourages them to graduate and move on to university.

Students participate in a Matsiko National Orphan Choir which represents their country and performs for local and national dignitaries and audiences, building confidence and self esteem.

The Added Advantage – YOU!

You will encourage your child to persevere through tough times, by knowing you are there to support them through letters, special gifts, and even service trips to visit them.

With nearly 90% of all funds used to directly empower children, Matsiko Children International consistently has achieved the highest Platinum rating for financial accountability with Guidestar, the most authoritative charity information source. All of the other groups like EFCA, Better Business Bureau, United Way, Network for Good, have also given Matsiko their highest endorsement for financial accountability. Matsiko is governed by an independent board of directors.

Please enter your name.
Please enter a valid email address.
Subscribe
Please check the captcha to verify you are not a robot.

You have successfully signed up for our newsletter.

Something went wrong. Please check your entries and try again.